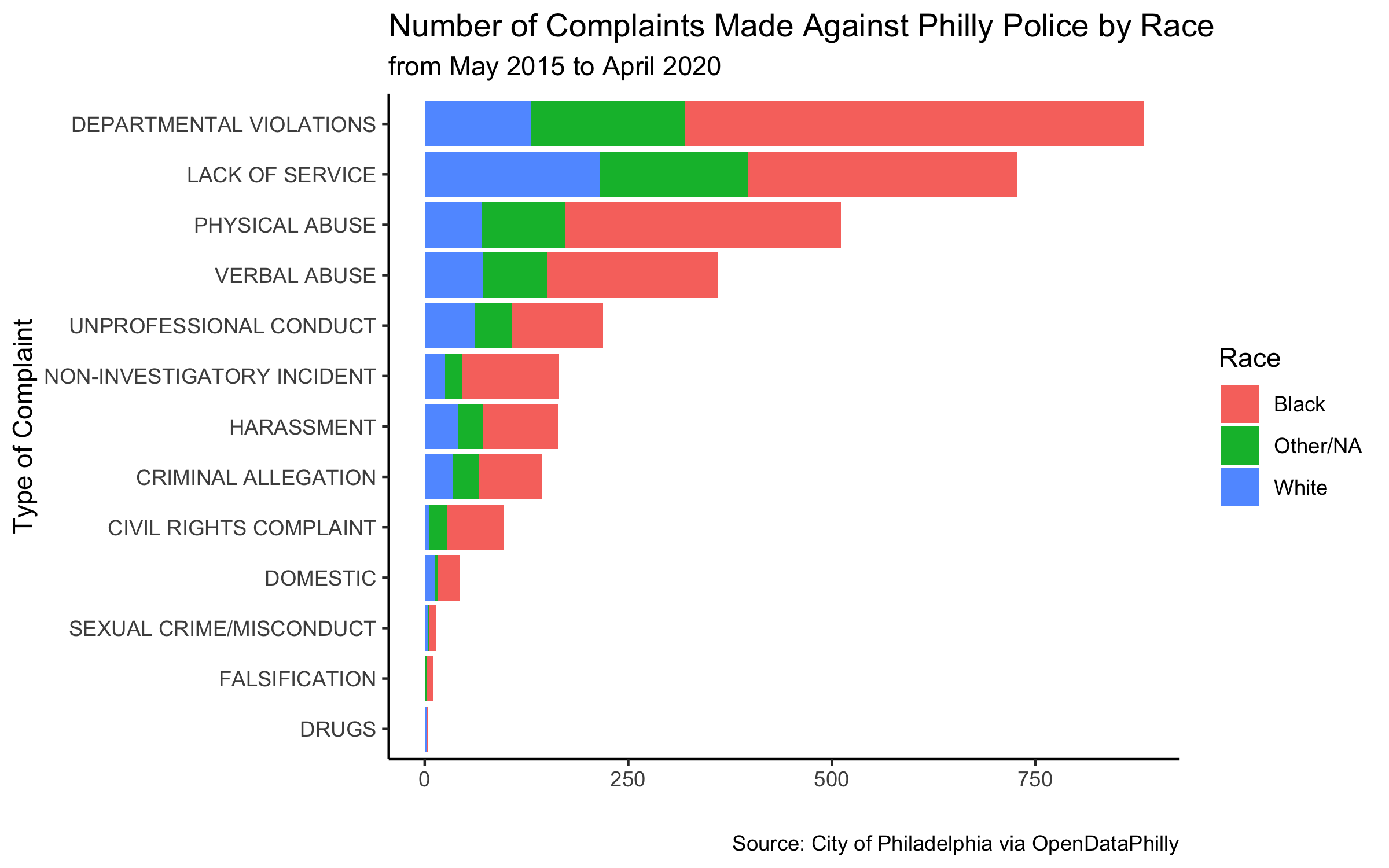 How Data Can Be Used to Prevent Police Brutality

Years after police departments across the United States came under public scrutiny following the killing of Eric Garner, they are once again at the center of controversy for the murder of George Floyd. Since the deaths of both Black men occurred in police custody, they each sparked national uproars over police brutality. Alarmingly, there is strong evidence that Black Americans are disproportionately shot and killed by police officers at a higher rate than White Americans.

The national spotlight on police brutality has led to the creation of many potential solutions. One prominent campaign led by civil rights activists and researchers is Campaign Zero. They created a list of ten solutions that they claim are “inform[ed] by data, research and human rights principles,” aimed at ending police violence in America. Their solutions include limiting the use of force and conducting independent investigations and prosecutions for incidents related to police misconduct. Data plays an important role in determining better policing policies, but it is also critical for enforcing these policies in practice.